thanks to everyone who has supported us with time, prize donations & by coming along. Yes, our day was remarkable … the sun shone (mostly), some wonderful people came along to help us on the day and many more came along to enjoy the activities and support us and other community charities who were with us on the day, Rother Respinders and Hastings Young People’s Service (shown below). To put our massive total into context, last year we raised approximately £1600 in two hours of absolutely appalling weather.

As the afternoon continued, we had to bring forward our the sea display, as a bit of windy weather came rolling in … so a massive thank you to everyone who stayed to watch this despite the sea wall area becoming a bit of a cold and draughty place to stand! 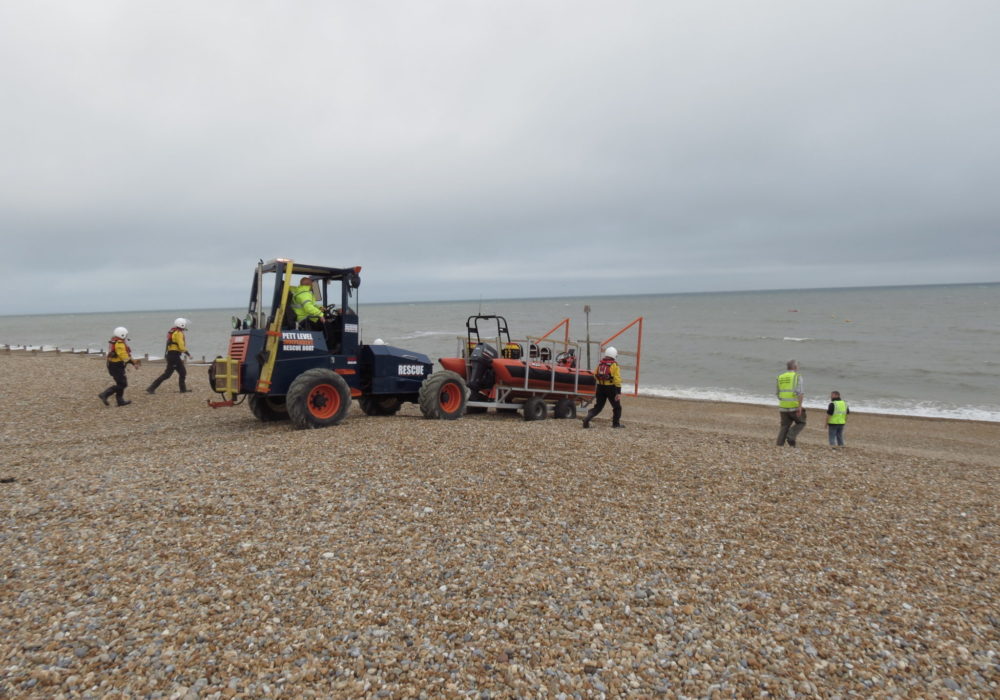 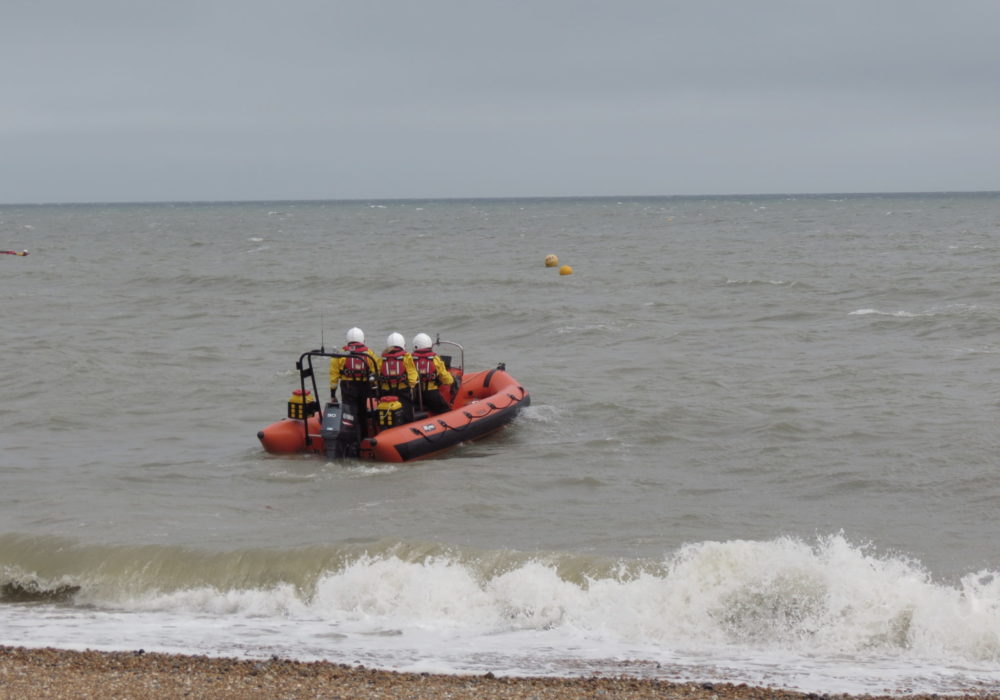 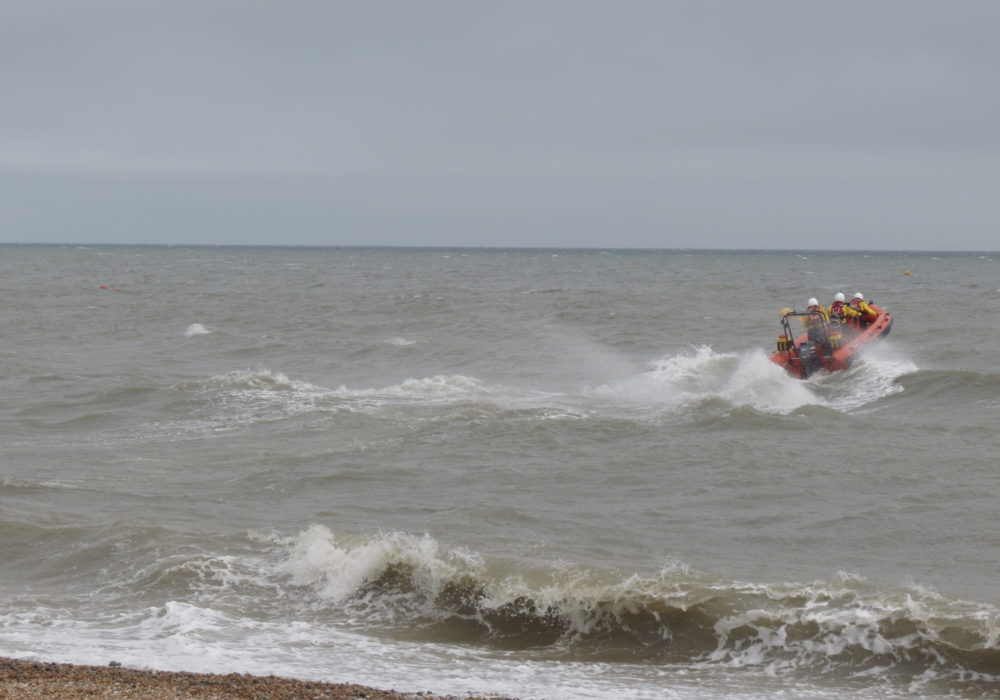 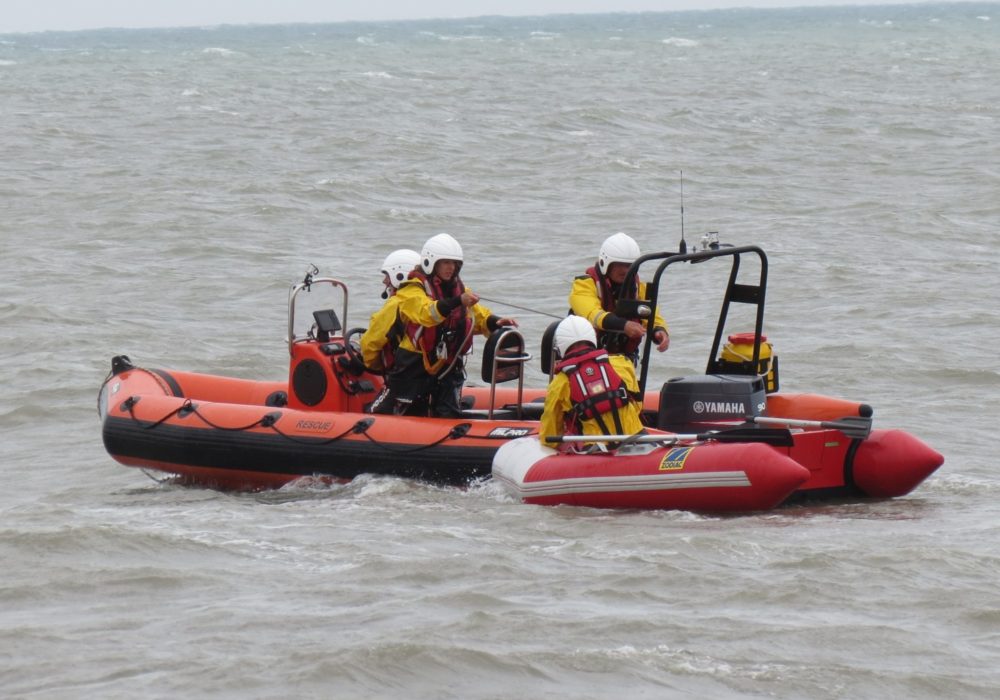 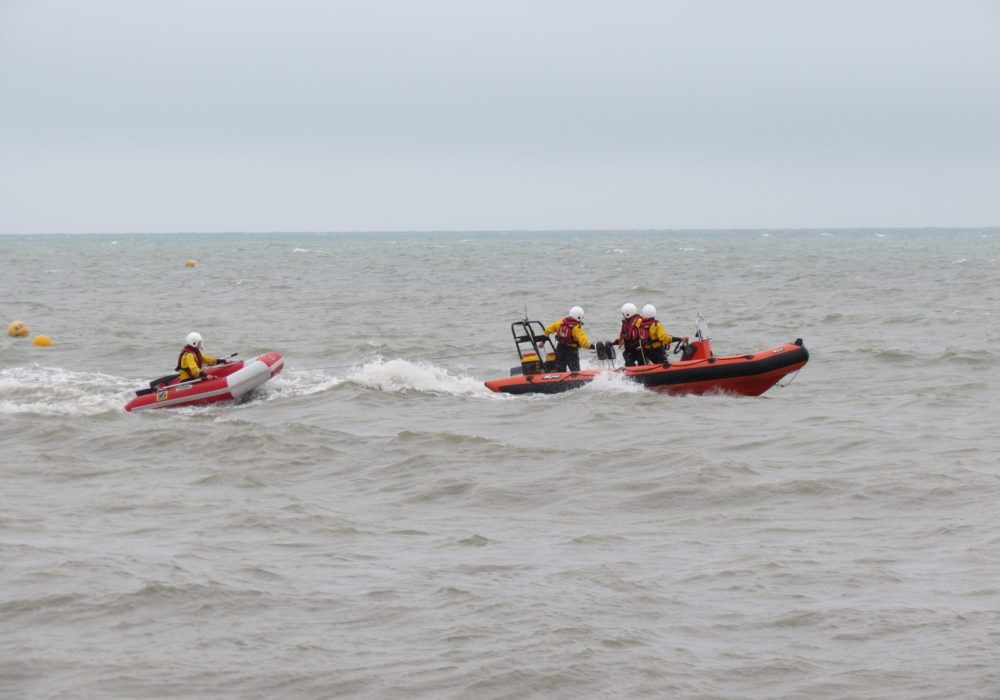 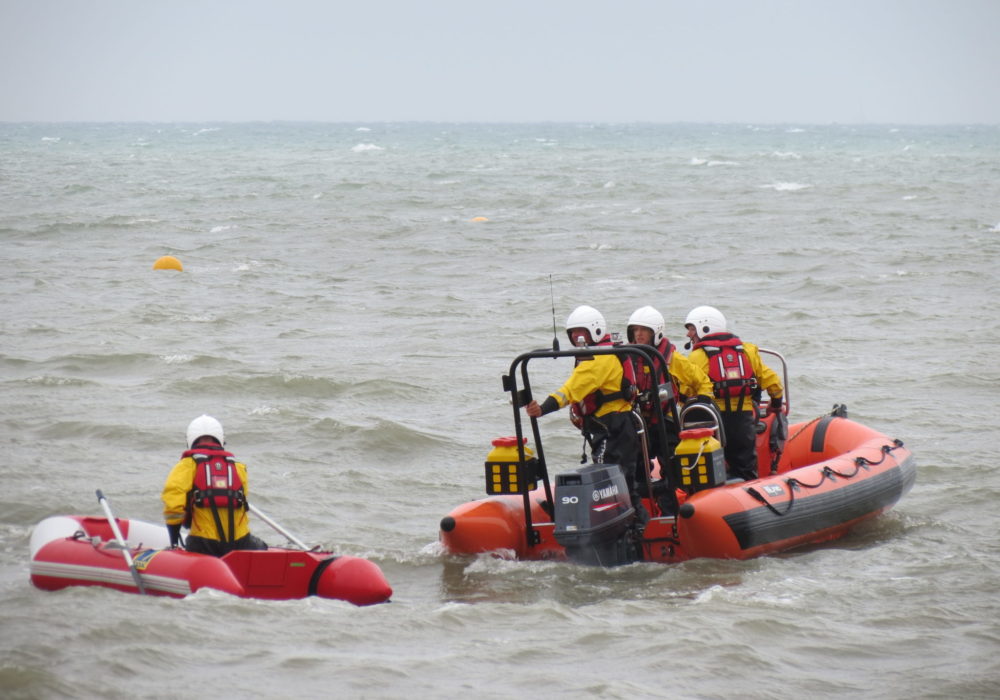 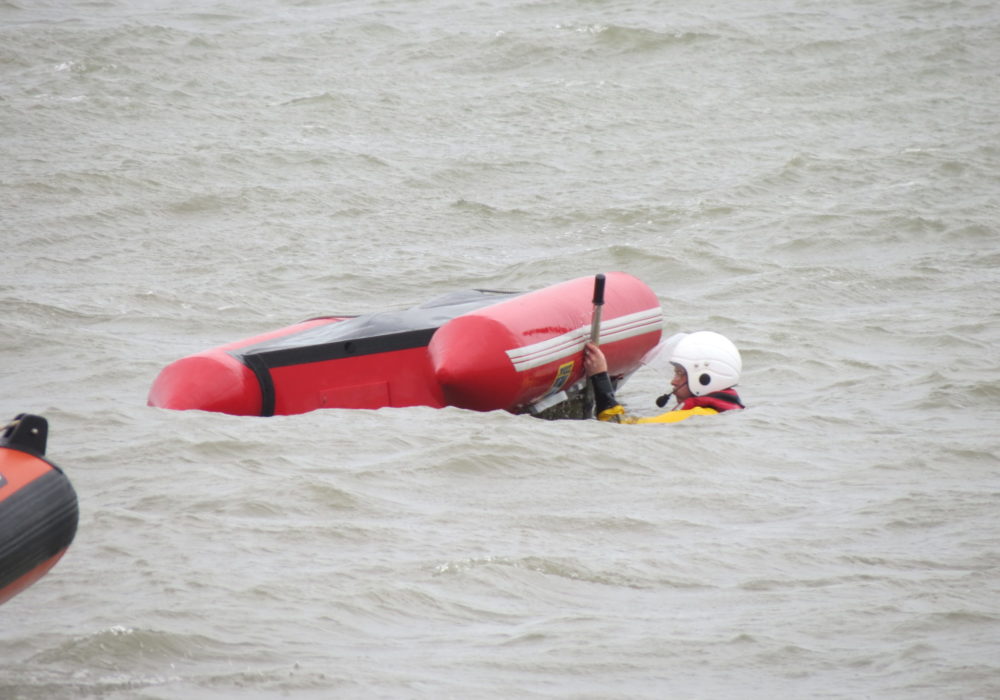 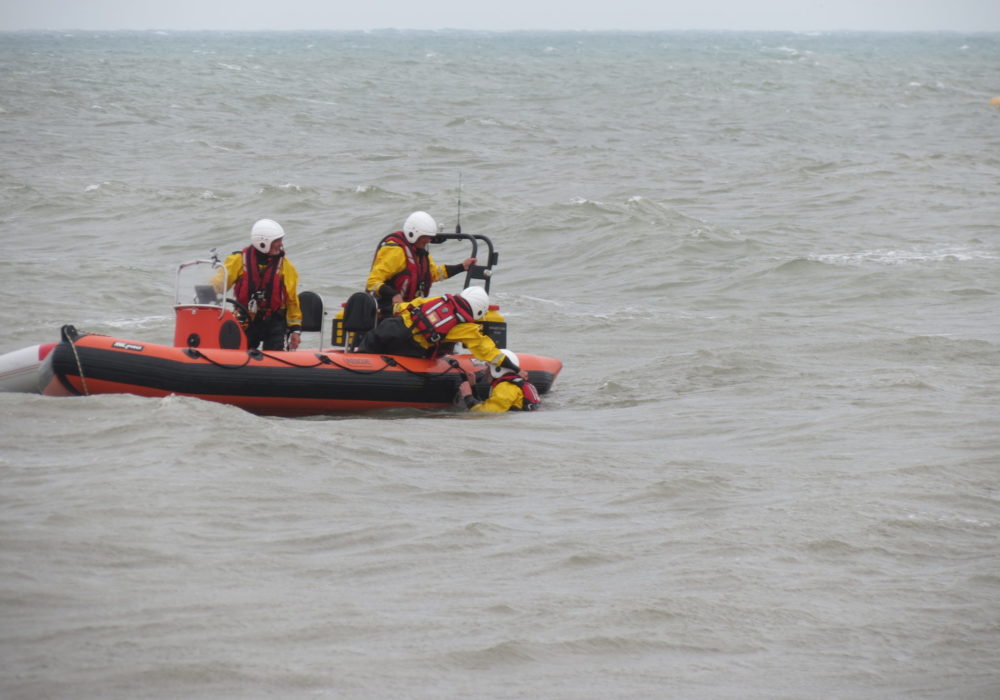 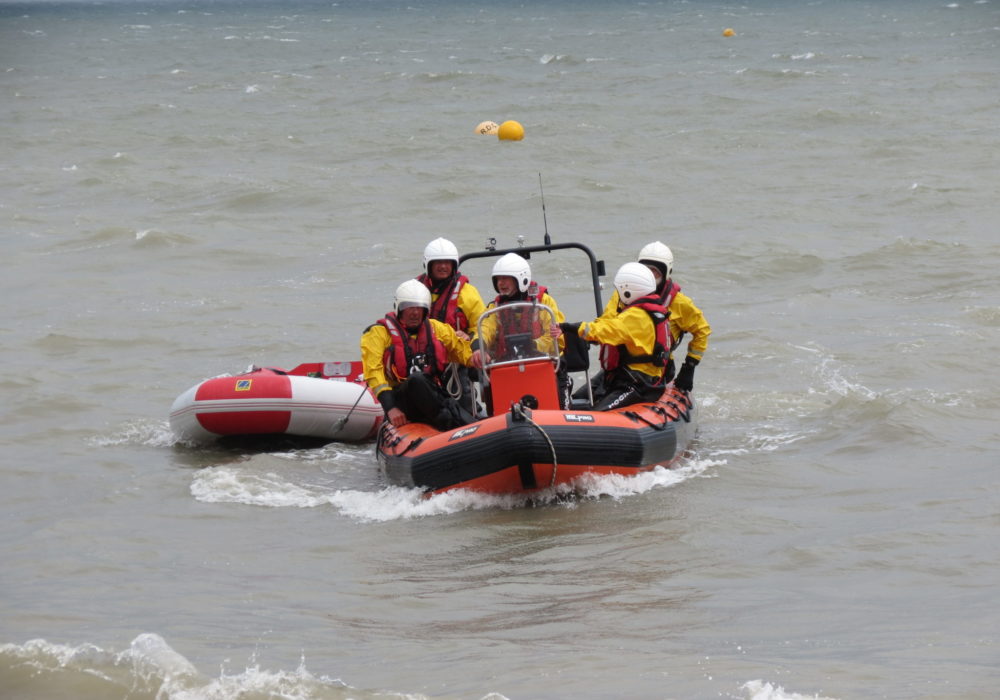 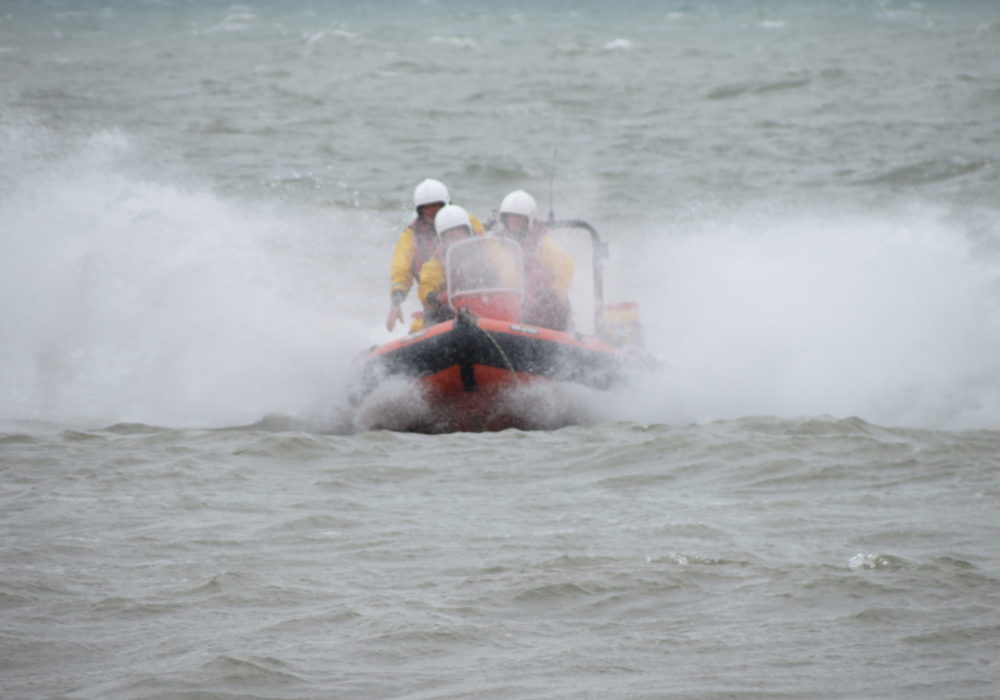 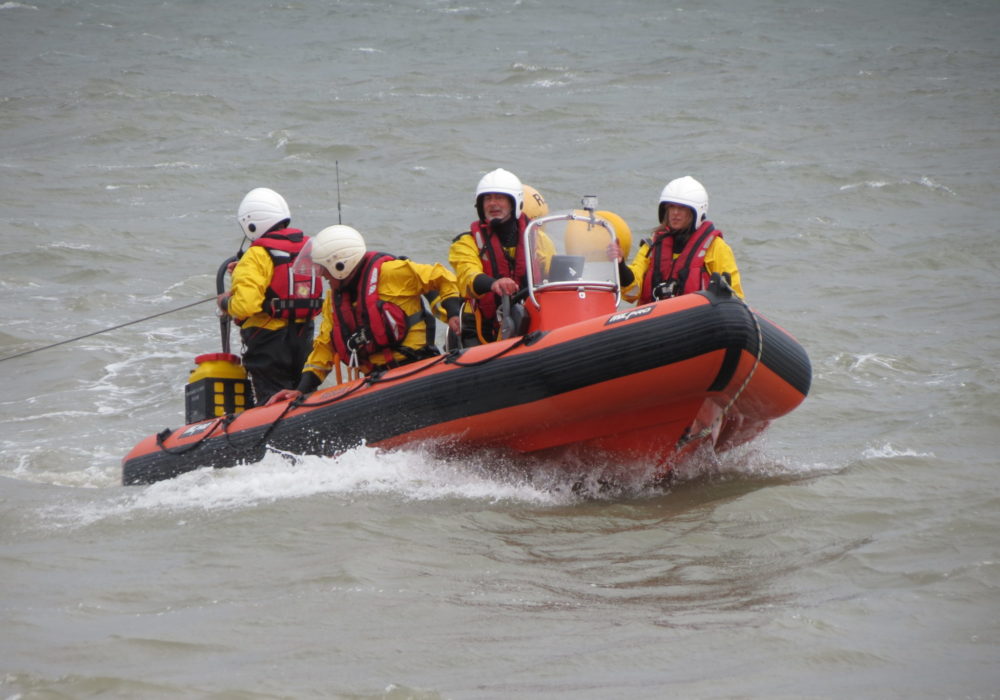 After the afternoon of extra-volume announcements thanks to Mayor and Town Crier of Rye, Paul Goring, we then had the fun of the raffle drawn by John Godley, Mayor of Winchelsea. Thank you so much to everyone who supported us.

Your support will help to keep us afloat for another year and is much appreciated.