This morning’s session down at the base saw a windy day, high tide and plenty of activity!

First up, crew trainee Rob brought his kite surfing equipment down to the session so that crews could learn about the equipment and practice rescuing a kite surfer. This is extremely important training for the crews as Pett Level beaches are very popular for water sports such as kite surfing and paddle boarding – there was already a paddle boarder on (and in, at times) the water today too! A paddle boarder makes an early start out on the sea

Having a volunteer who’s also a kite surfer gave us the opportunity to experience what’s involved in this type of recovery and to practice how to manoeuvre the boat around the additional risk of the kite’s lines, as there’s a bit risk of the lines or the kite itself becoming entangled around the boat’s propeller. Training allows the crews to practice an approach which does not involve getting between the kiter and the kite.

In a sport such as kite surfing which relies on wind and surf, both of which can be very unpredictable, kite surfers who fall from their boards are themselves at risk of being caught up in the lines and unable to swim or float to safety. In a rescue situation, if the kiter is caught in the lines then they are at additional risk of being pulled under by the boat if the boat interferes with the line. All of this alongside the regular risks posed to a person in the tidal waters around this part of the coastline!

And of course, there’s every possibility that a person in the water could also be a casualty, so as well as last week’s First Aid training to help support overall training, having a kite surfing volunteer meant the chance to prepare for a scenario involving a casualty in the water.

Trainee Rob gave the crew a quick tutorial in how the kite surfing equipment works, so they would be aware of the component parts and the way the lines join the kiter to the kite (through being attached to the kite at one end and kiter’s harness at the other). 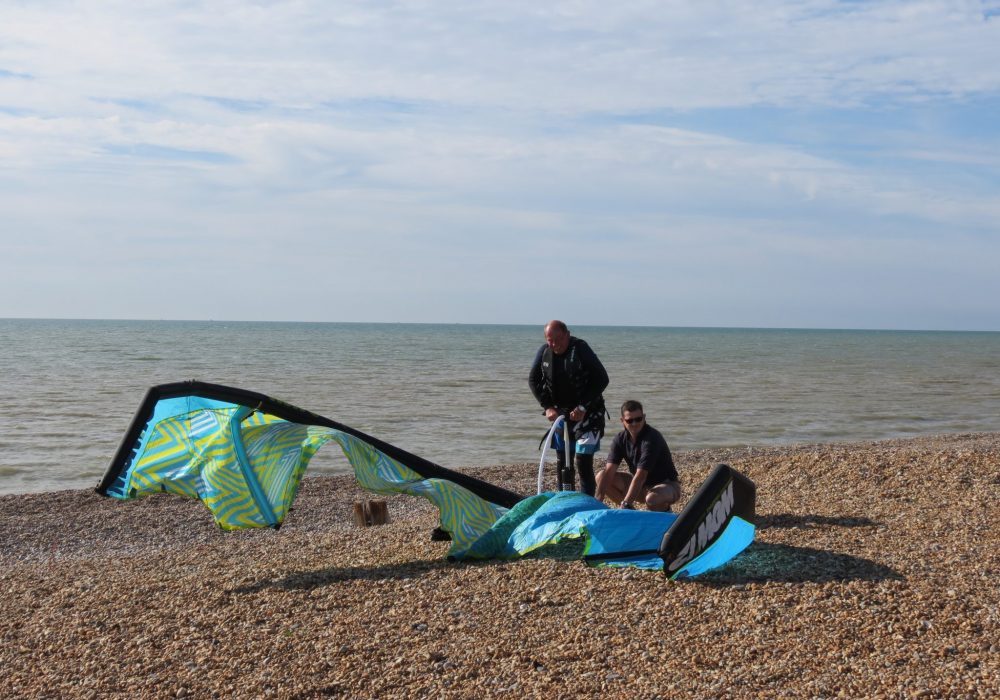 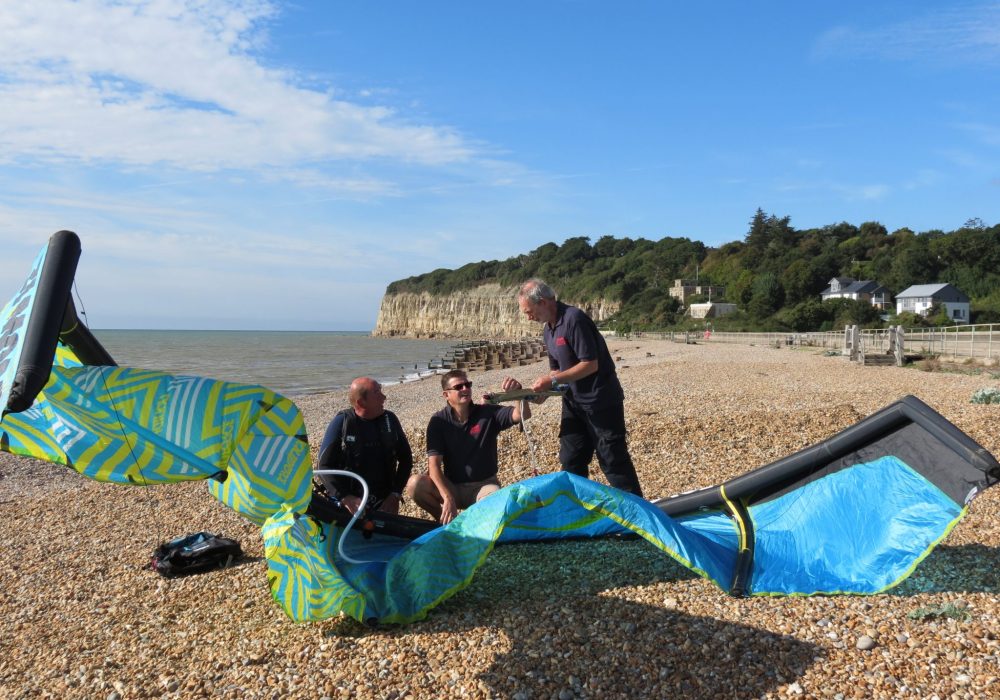 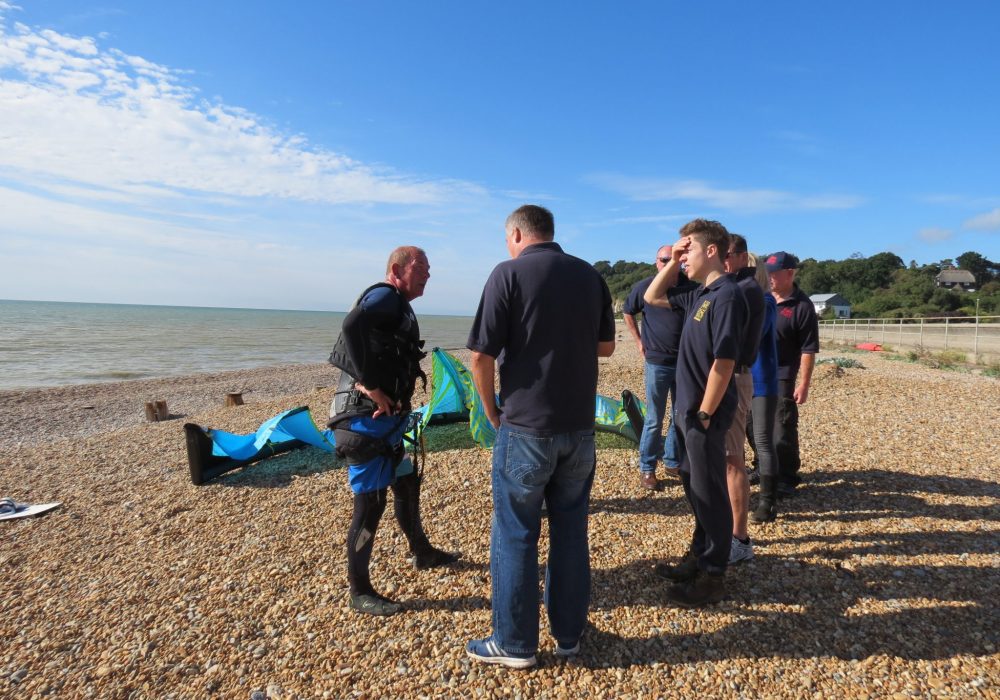 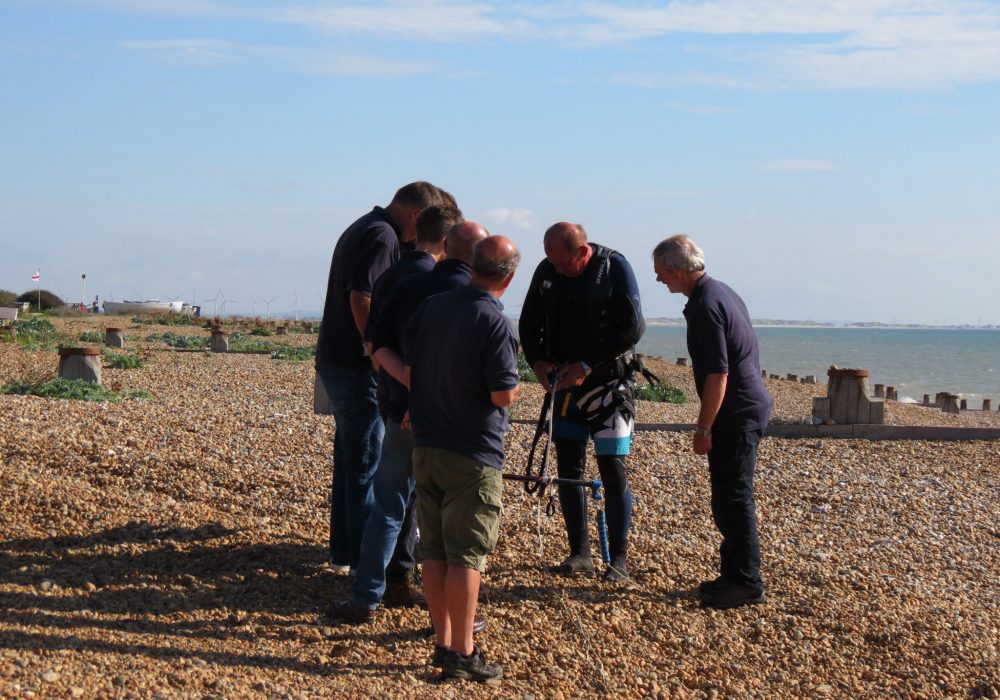 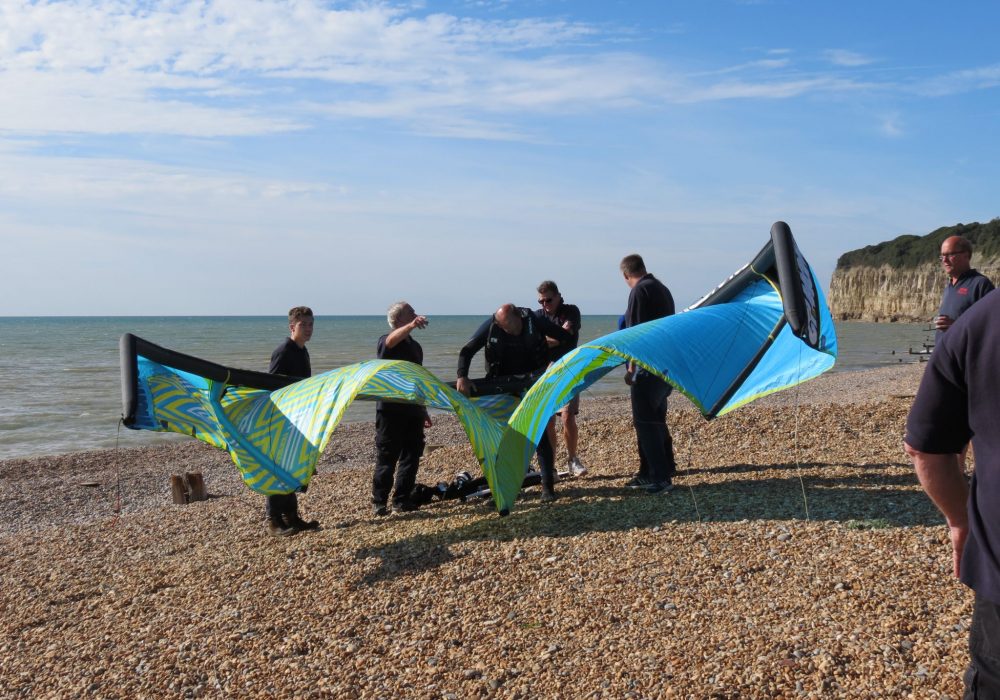 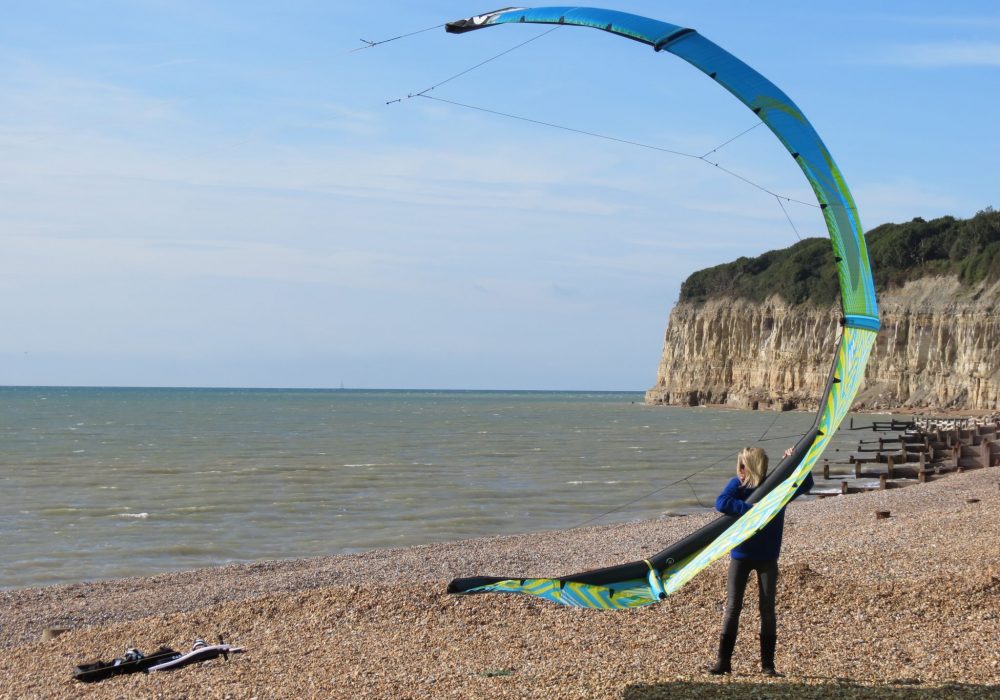 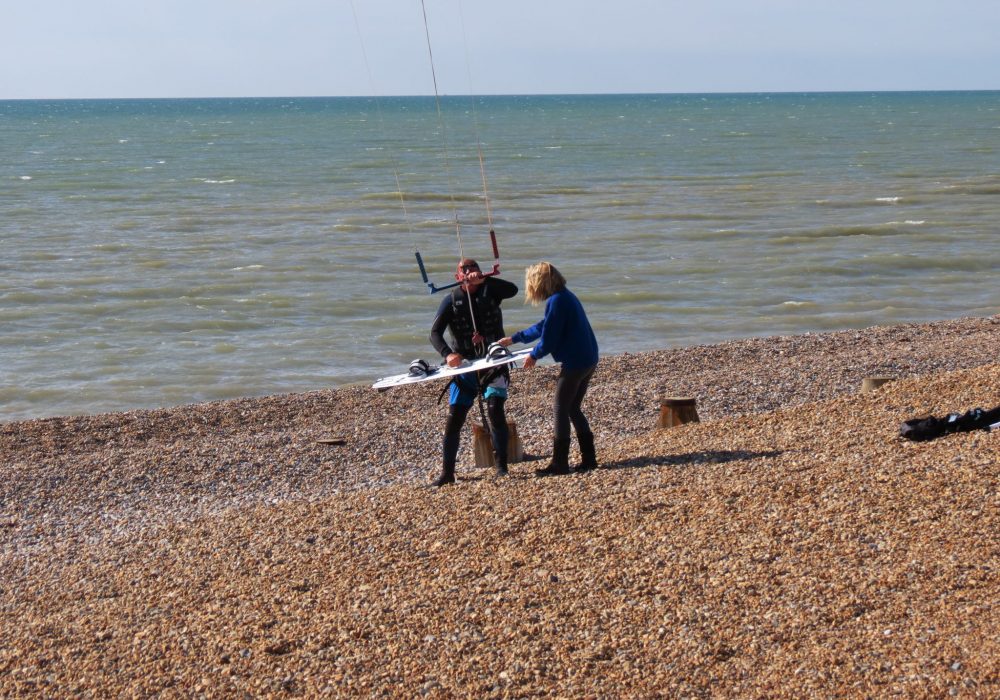 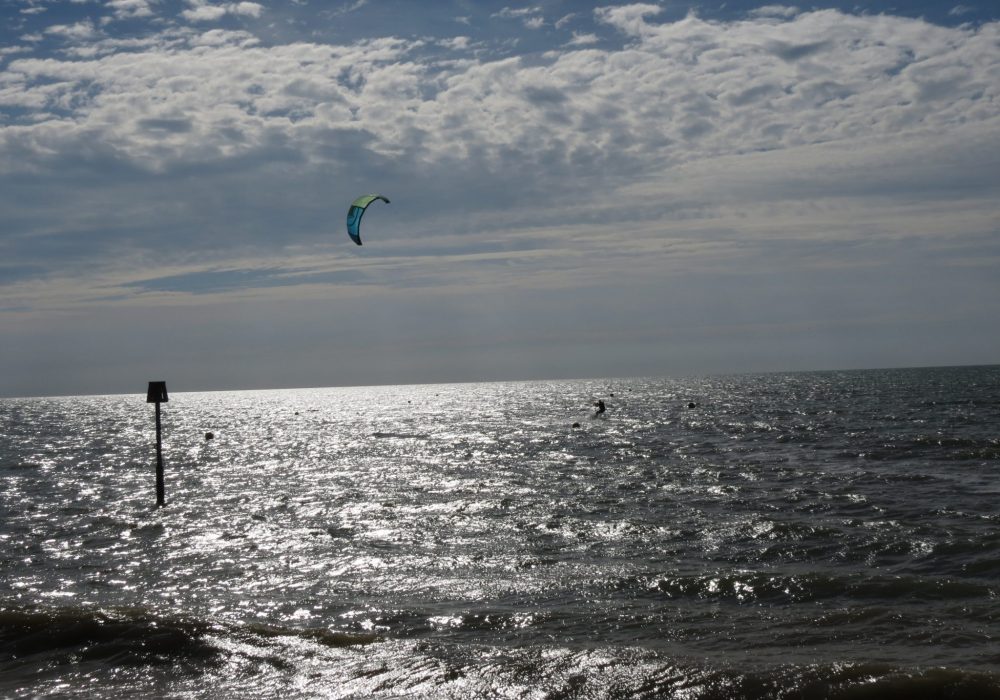 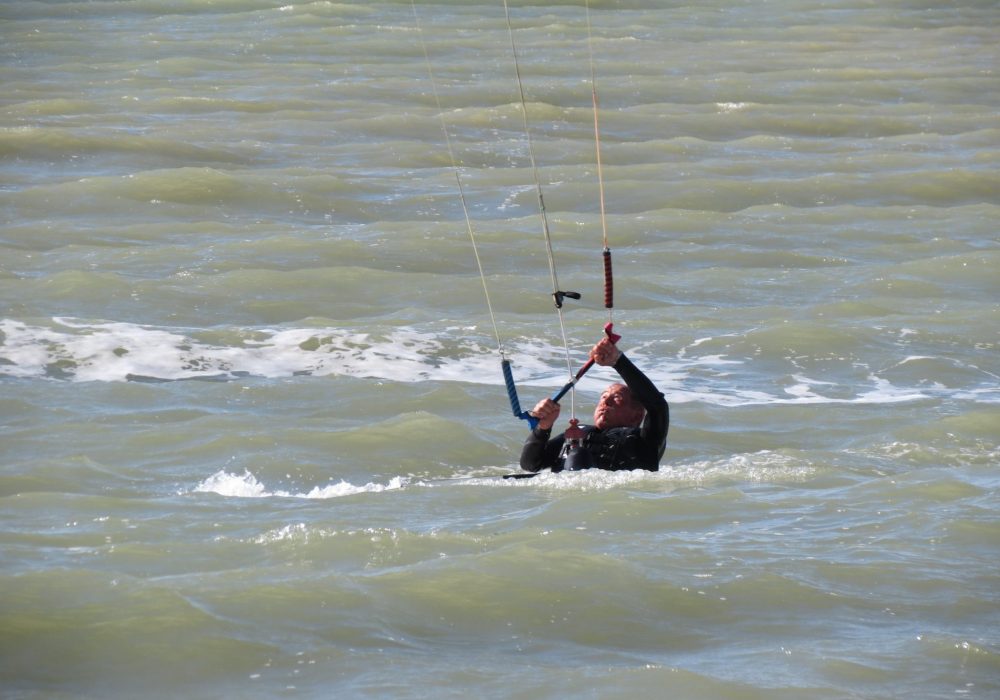 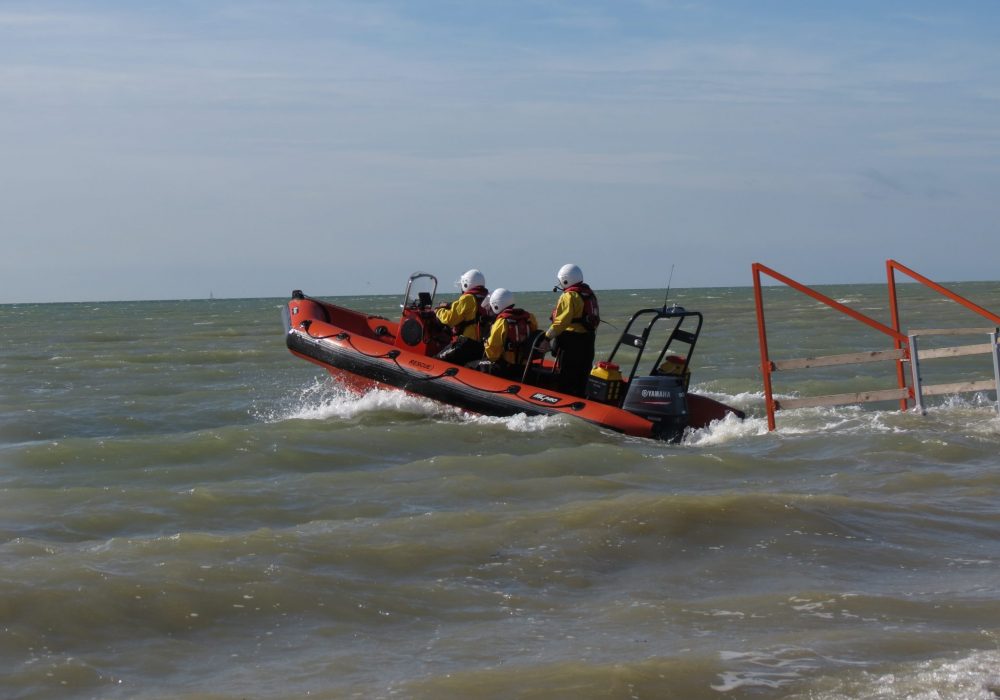 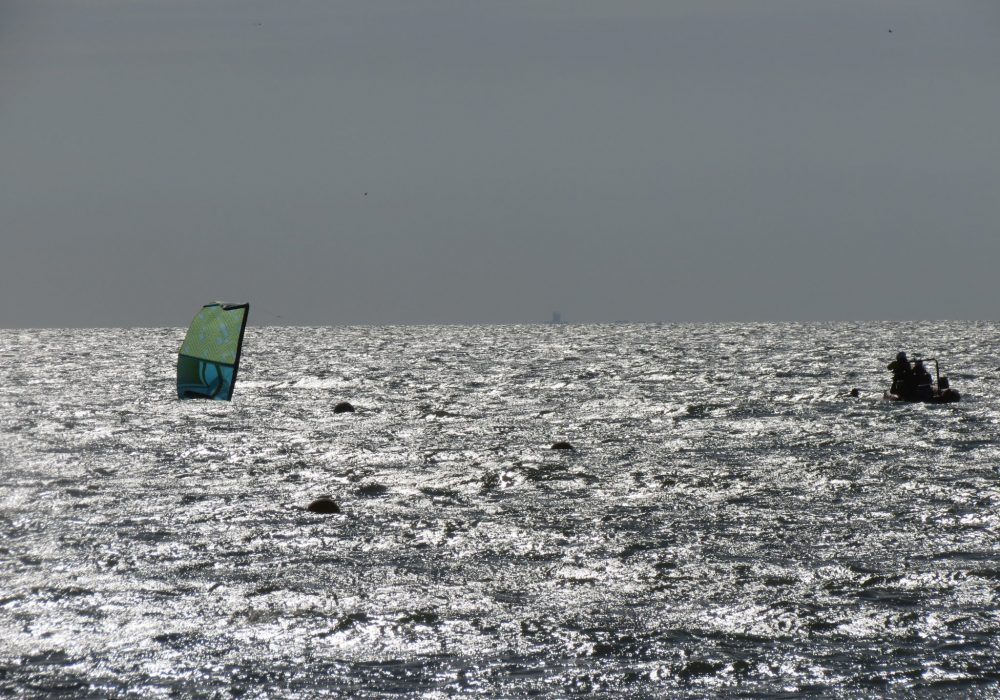 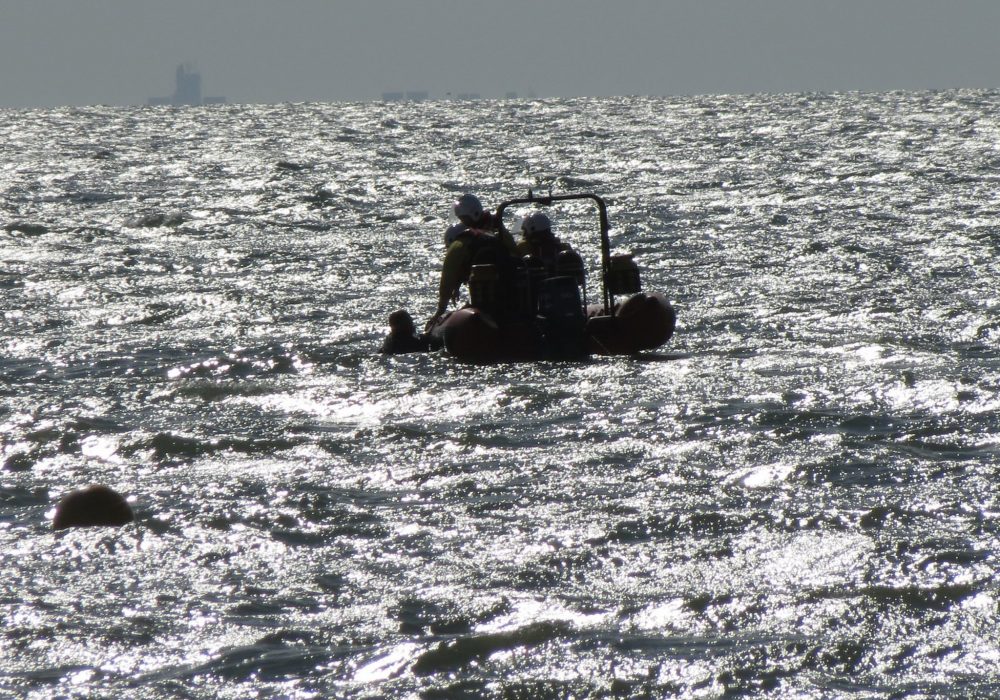 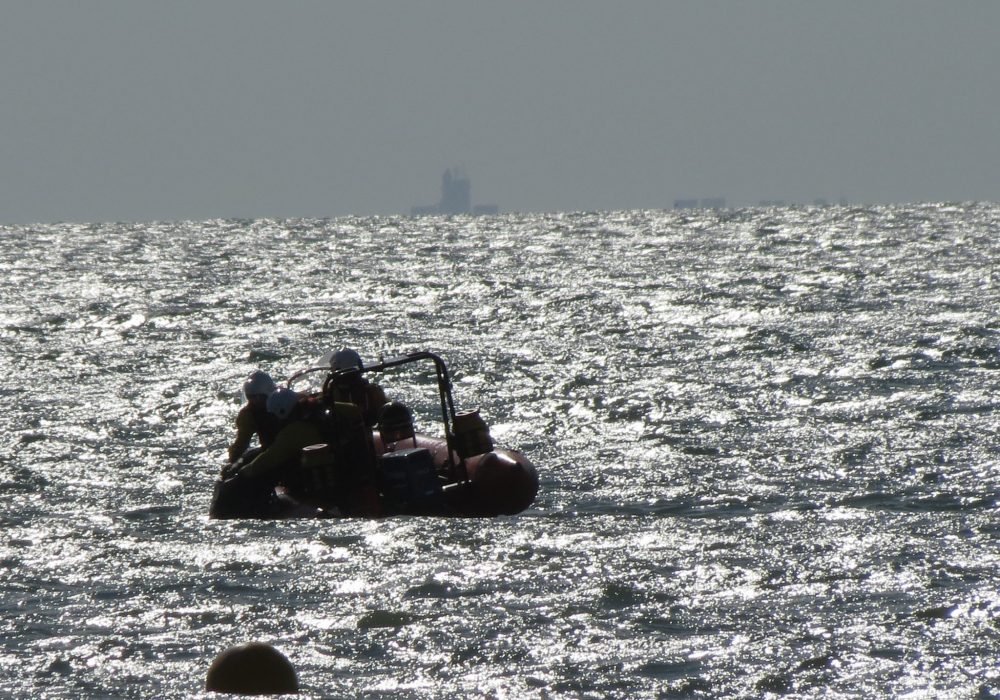 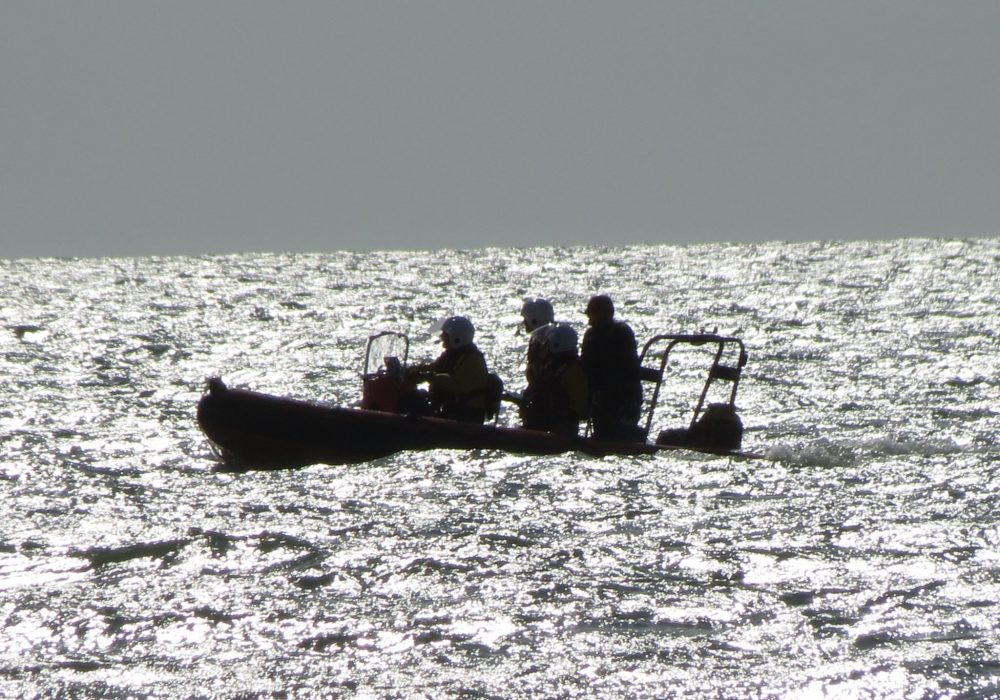 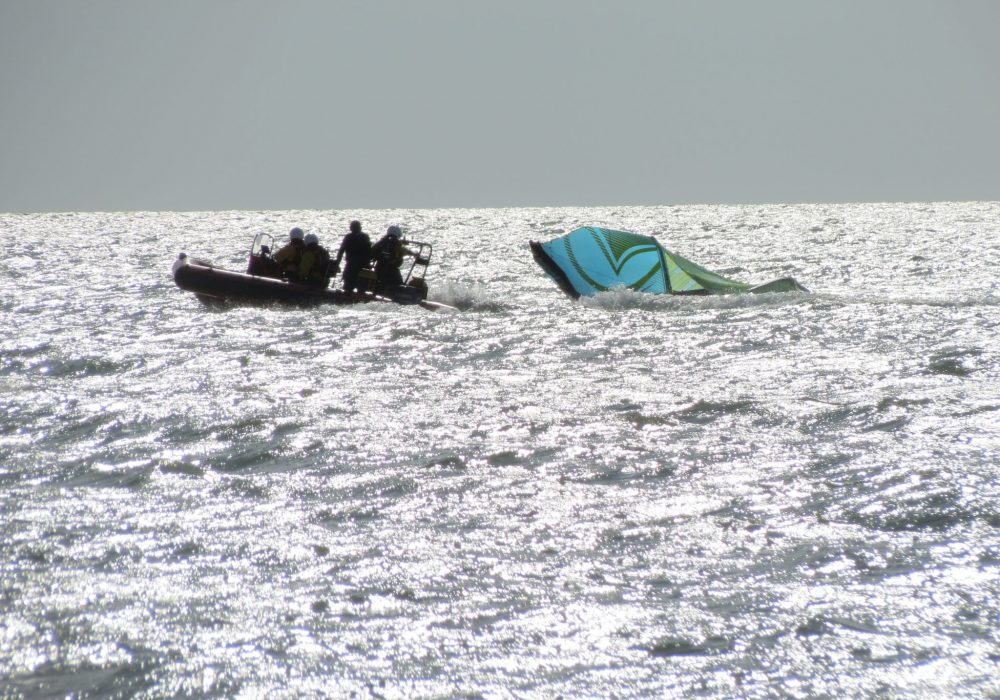 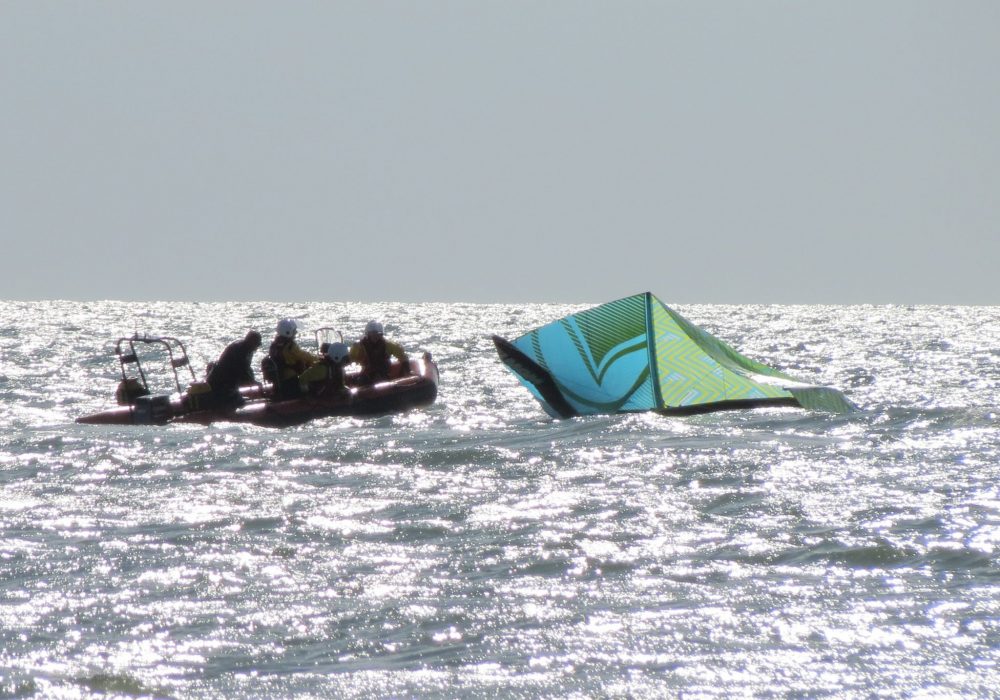 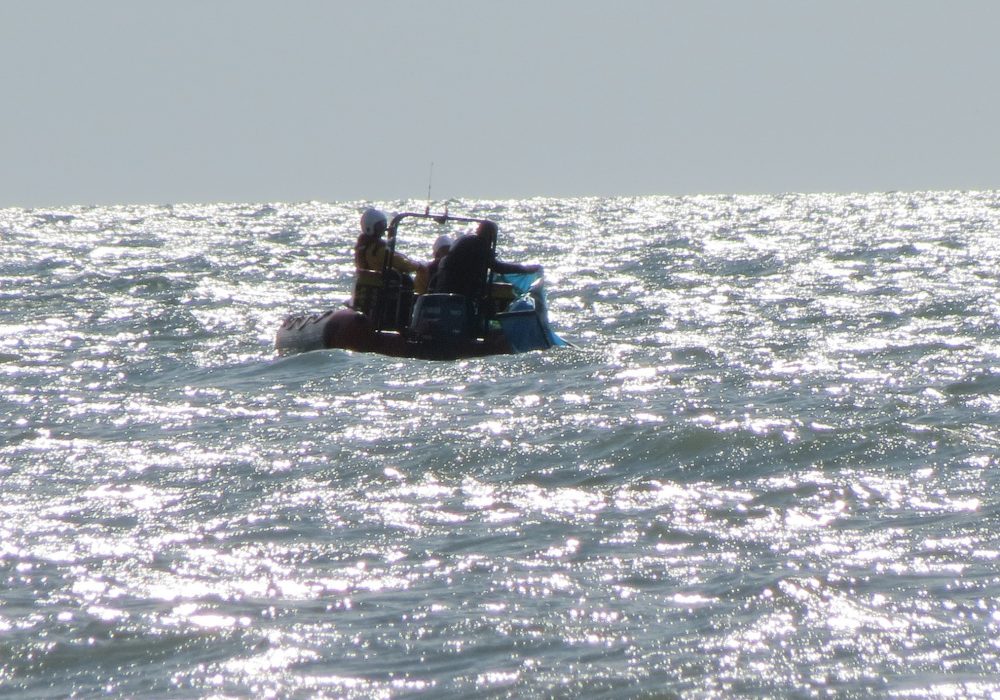 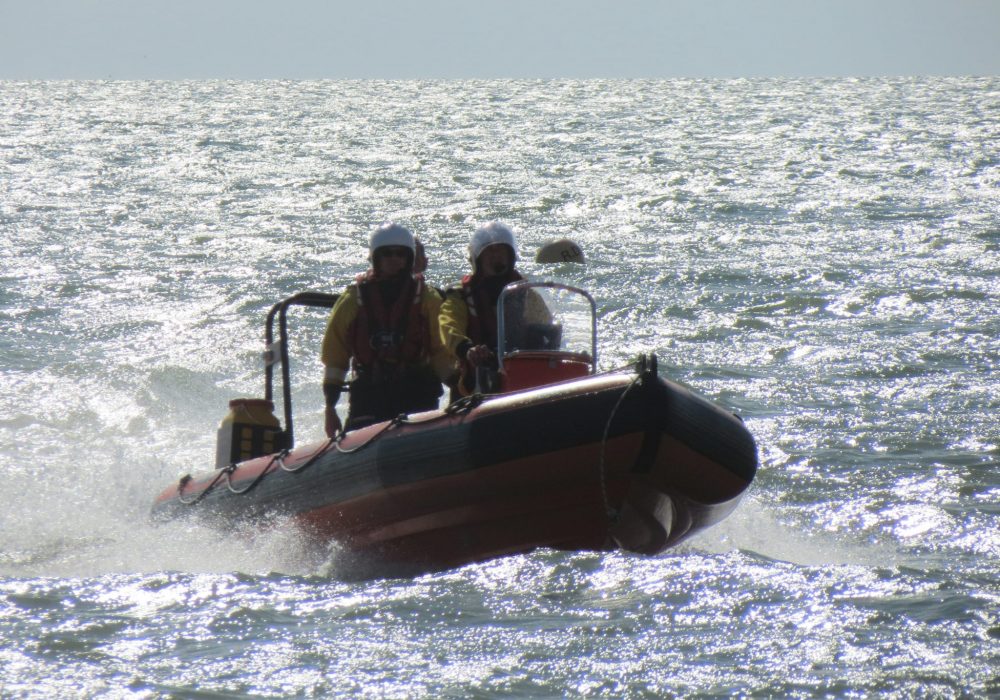 Then there were extra visitors and activities going on, with a special ‘boat trip’ which was a prize in a local charity auction, raising funds for the PLIRB.

The last part of today’s session saw another trip out for the boat crew to scatter ashes for a bereaved family, whose loved one held a real affection for these shores and the work of the Pett Level Independent Rescue Boat. We are honoured to have been able to help.

So, a busy day and every single aspect of it in the very good cause of ensuring that we offer the very best professional rescue service we possibly can for our local community and visitors.

Apologies for the lack of clarity in some of the photos … today’s training action took place right under a very bright sun and, with the glare of the water and from the distance of taking the photos from the shore, it’s meant quite a few silhouetted shots. However, it’s still great to be able to view the crew in action, and to see the local coastline in all of its sunlit glory.