Two Rescue Launches in One Evening 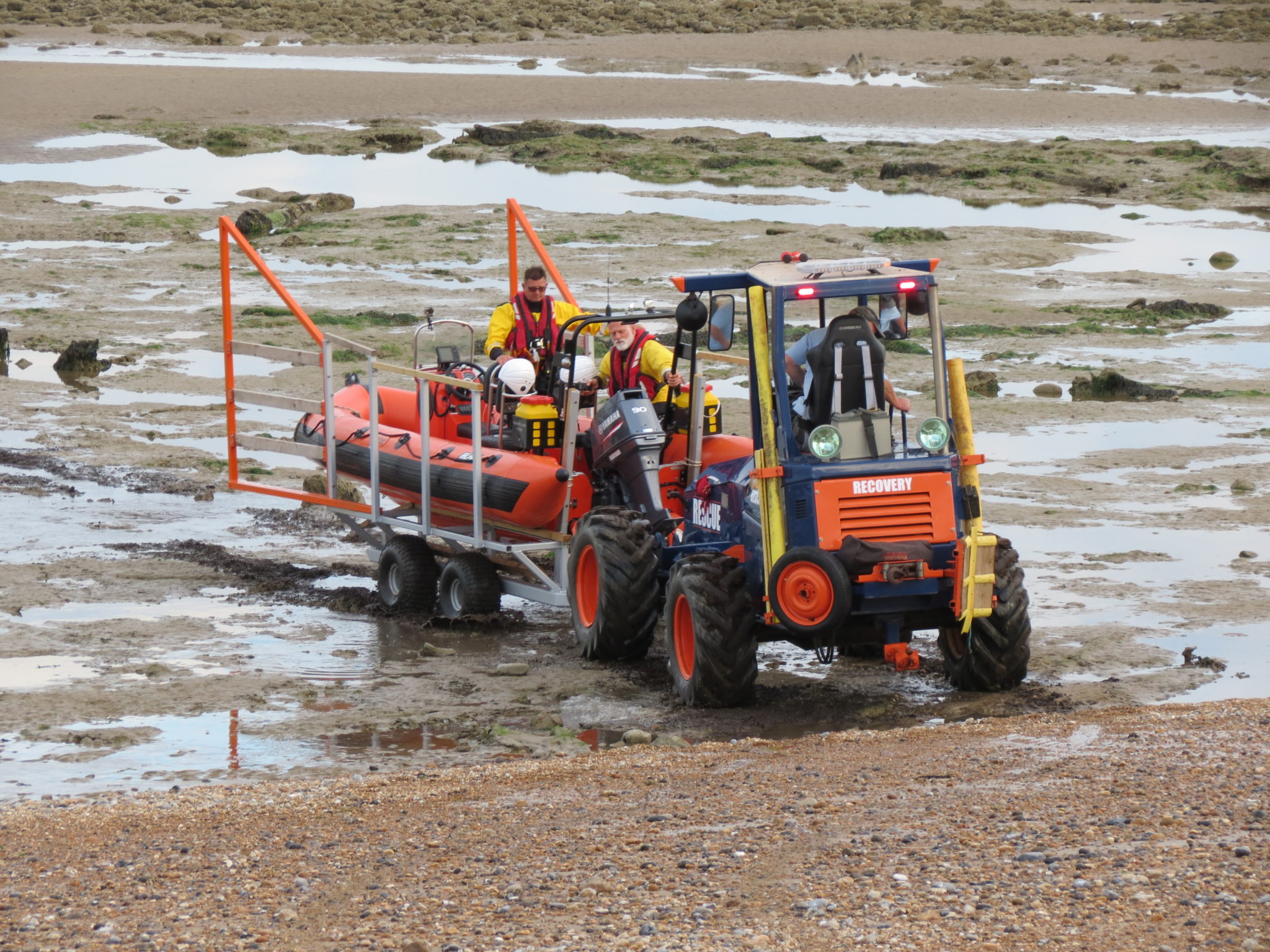 The summer season has begun with a busy evening. On Monday July 1st, the Pett Level Independent Rescue Boat shore and boat crews were tasked to assist in two emergencies on the local coastline. At 17:38, the Pulfer boat launched in response to a request from Solent Coastguard. This followed reports of windsurfer who was possibly in difficulty, approximately a mile out to sea from the slipway.

Our crews assembled and scramble extremely quickly in response to pagers going off. This facilitated a speedy launch within minutes of initial reports. Once in position, the boat crew was requested by Solent to carry out an expanding box search. This search specifically targets locating a person in the water.

At 18:00, the boat was given new directions, searching farther along Cliff End, heading westwards towards Ecclesbourne Glen. Following this, it was identified that the windsurfer had already come safely out of the water and crews were stood down.

At 19:06, teams were tasked on a second emergency. In response, the Pulfer boat re-launched with change of crew, to assist Hastings Coastguard Rescue Team. This followed a report of a person at potential risk of suicide towards the cliff edge in the area of Old Fairlight. Thankfully, the individual was assisted to safety by police at the cliff top. Our crews were then stood down and boat ashore at 19:35. 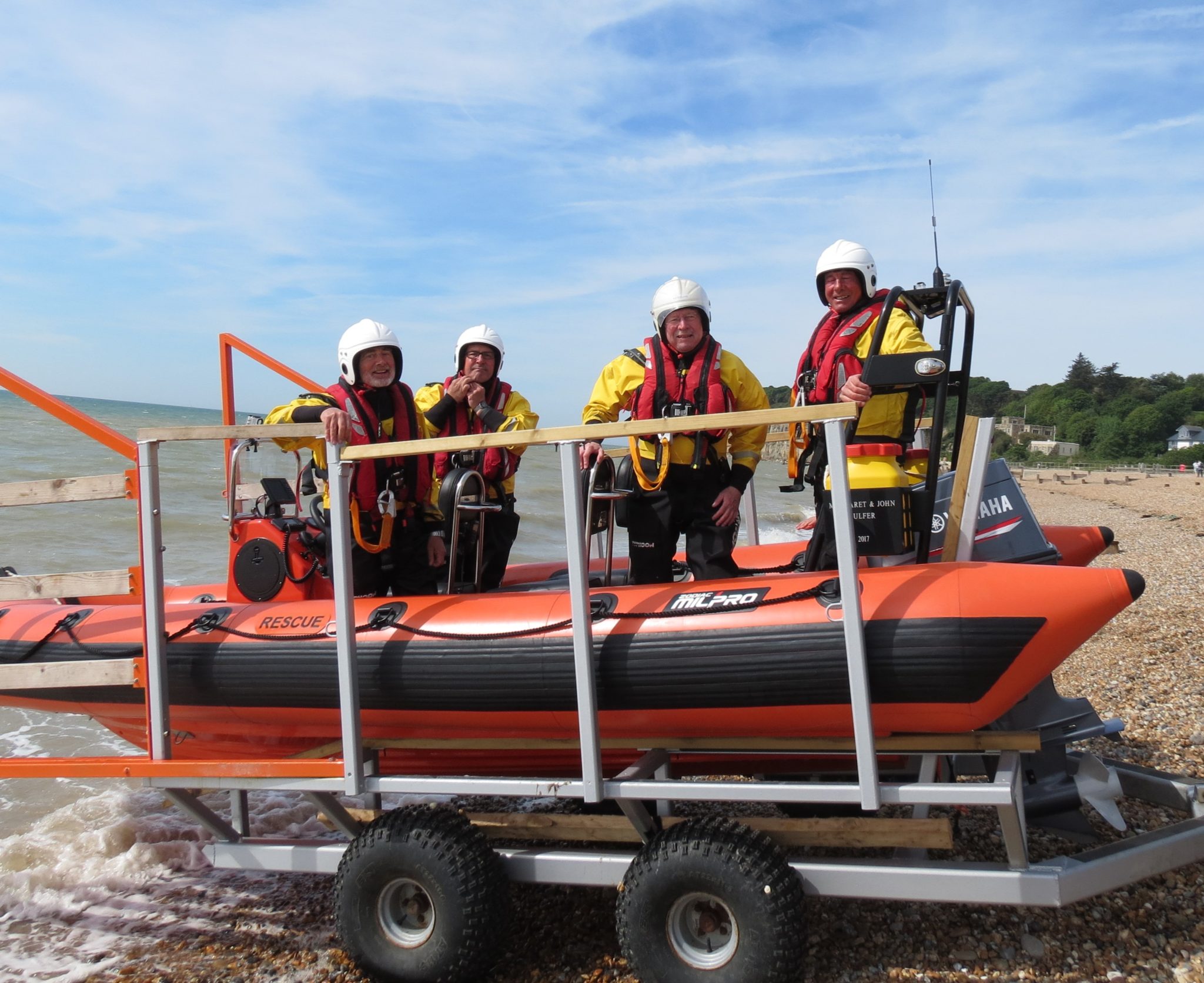 A Visitor & A Big Thank You 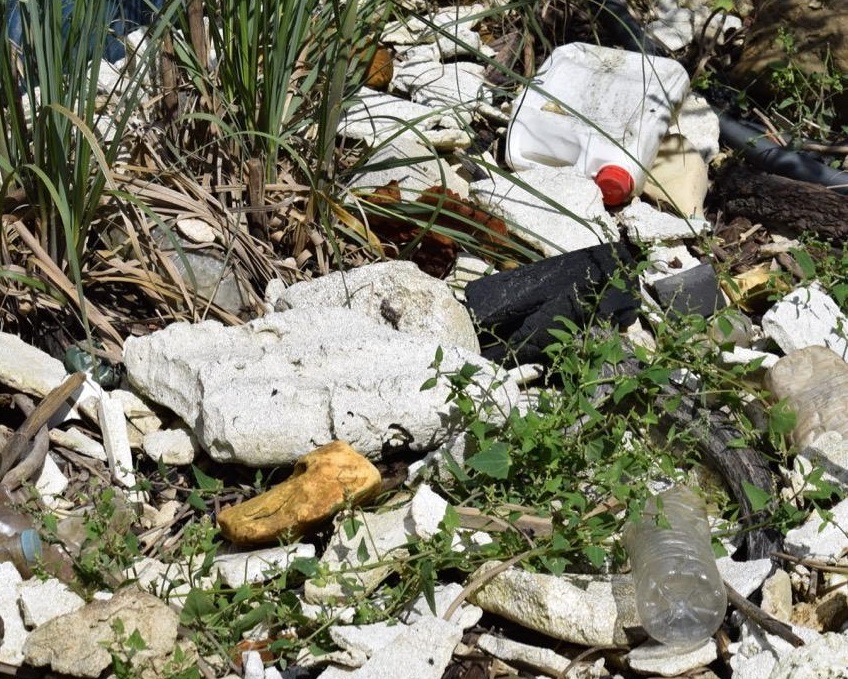 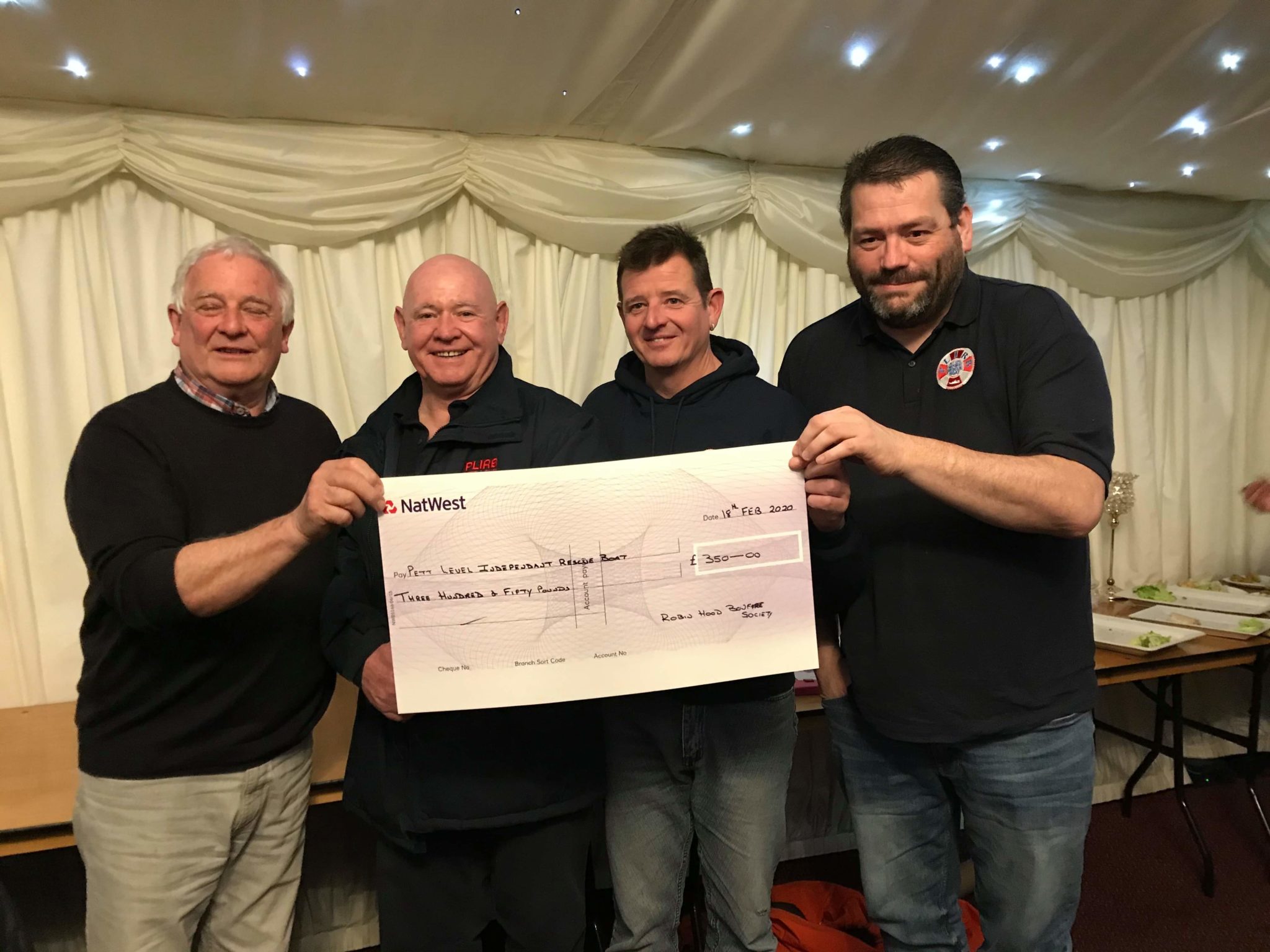 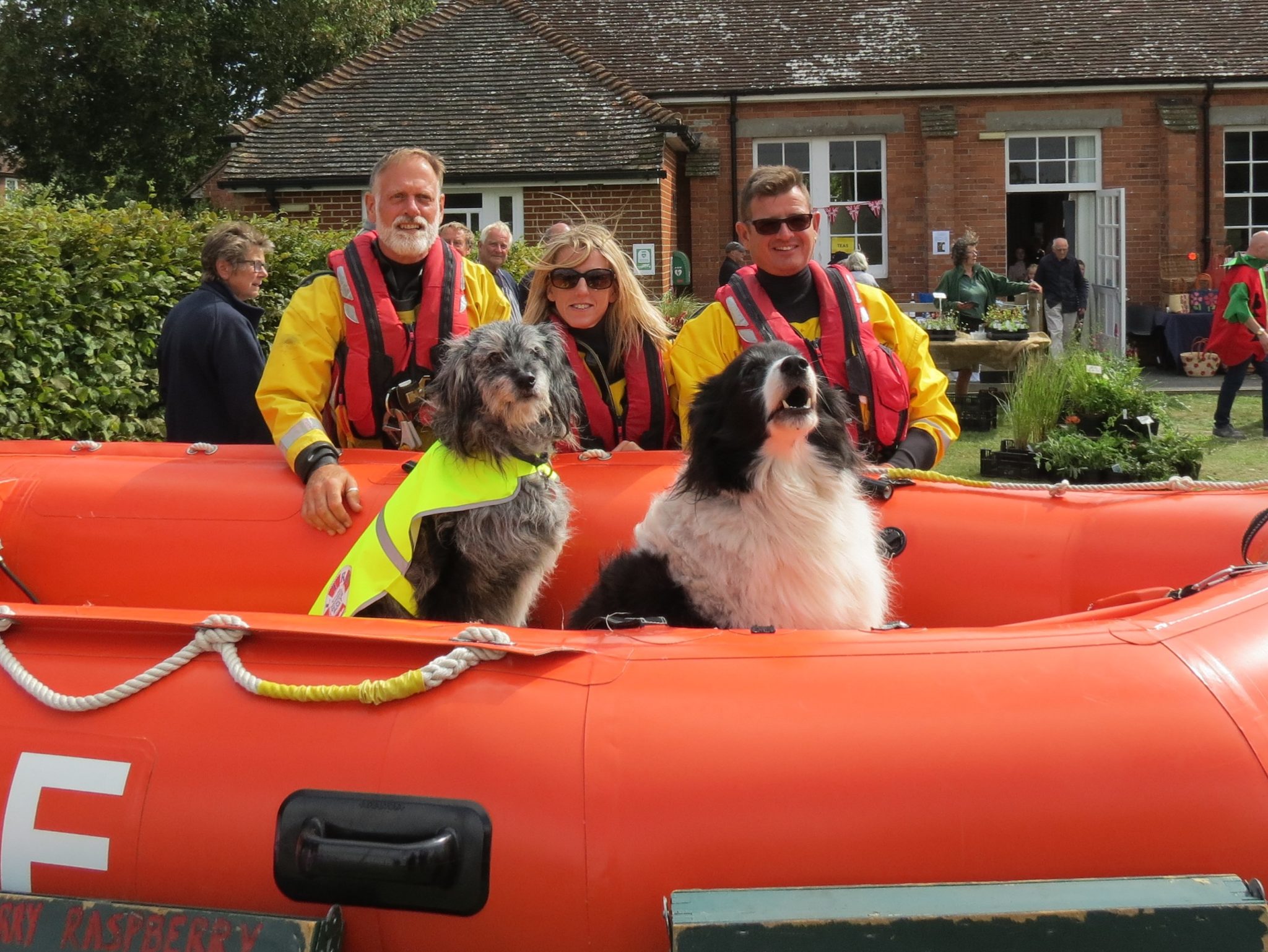