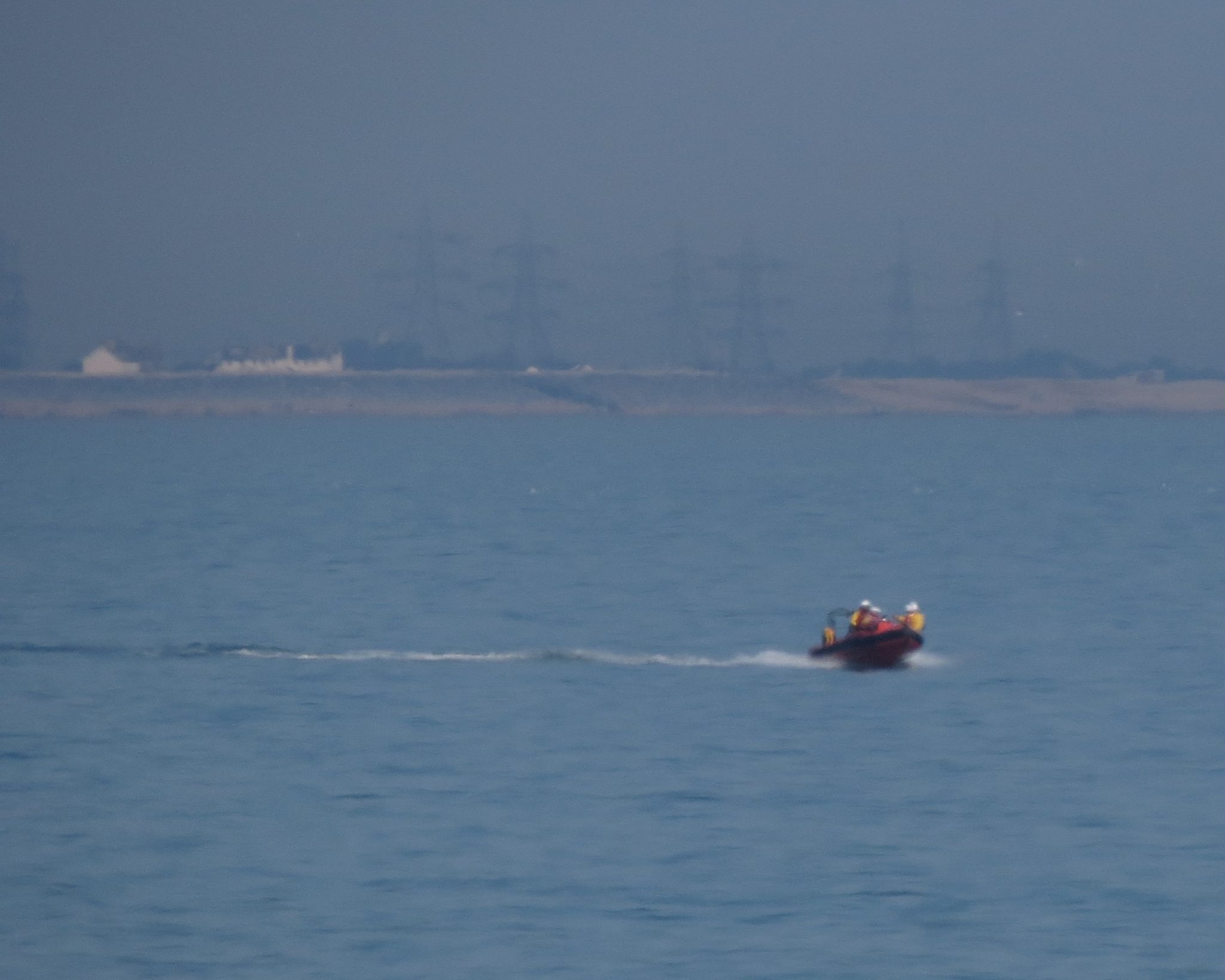 Sunday 25th August started with our usual training and maintenance session down at the boathouse. During the morning, the beaches continued to fill up with holiday makers, visitors and locals, so at the end of the session, crew member Shaun stayed on at the boathouse “on call” because it just felt like one of those days …

And so when the request for us to launch was given at around 14:30, Shaun was already in place. From there, it was a matter of minutes before enough crew were present to launch, in response to concerns about two children on an inflatable, reported to be drifting out to open sea. At 14:32, a three-person crew of Steve, Shaun and Jo launched an headed off to the location given by the coastguards. After a time spent searching the area without success, reports came through that the children had been towed back to shore by a watchful kayaker.

During their lookout for the inflatable, the crew recognised how busy the beaches were, as well as the offshore coastline which was extremely buoyant with inflatables, families and swimmers. So, once Solent stood us down from the original call out, the team dropped off one team member, then set off for a patrol along the coastline. Patrolling for safety purposes is something which the crews regularly do at this stage of the tide, particularly along the Cliff End where holiday makers are often caught out by the tide and stranded on the rocks. Happily on this occasion, there was nothing of any concern and no further launch requests from Solent.

By this time, the tide had also come in sufficiently to make recovery of our boat much easier in the context of the beach being so busy with visitors. By 16:00 all crew had returned safety to shore and the latest update we had from Solent was that the children were safely ashore too. Then it was a matter of cleaning and refuelling the boat, ready in case Bank Holiday Monday proves just as busy. Our volunteers are happy to give up their time to protect the public as much as possible, so before everyone finally left for the day, a plan was put into place for crew members to also be down at the boathouse on Monday at around the time of the incoming tide (from 5 p.m.), just in case.

Don’t forget, if you are enjoying the beach on these lovely sunny days, please be aware of how easily a fun item such as an inflatable can become a real hazard for your children, and be mindful of tides, currents and submerged hazards at our beautiful local beaches. 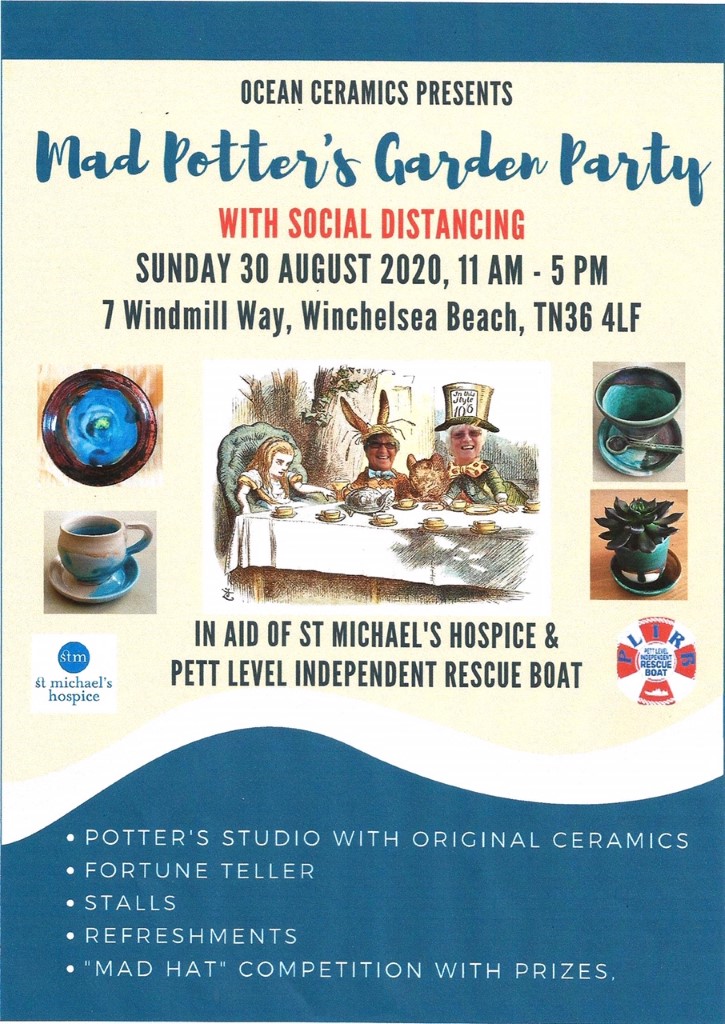 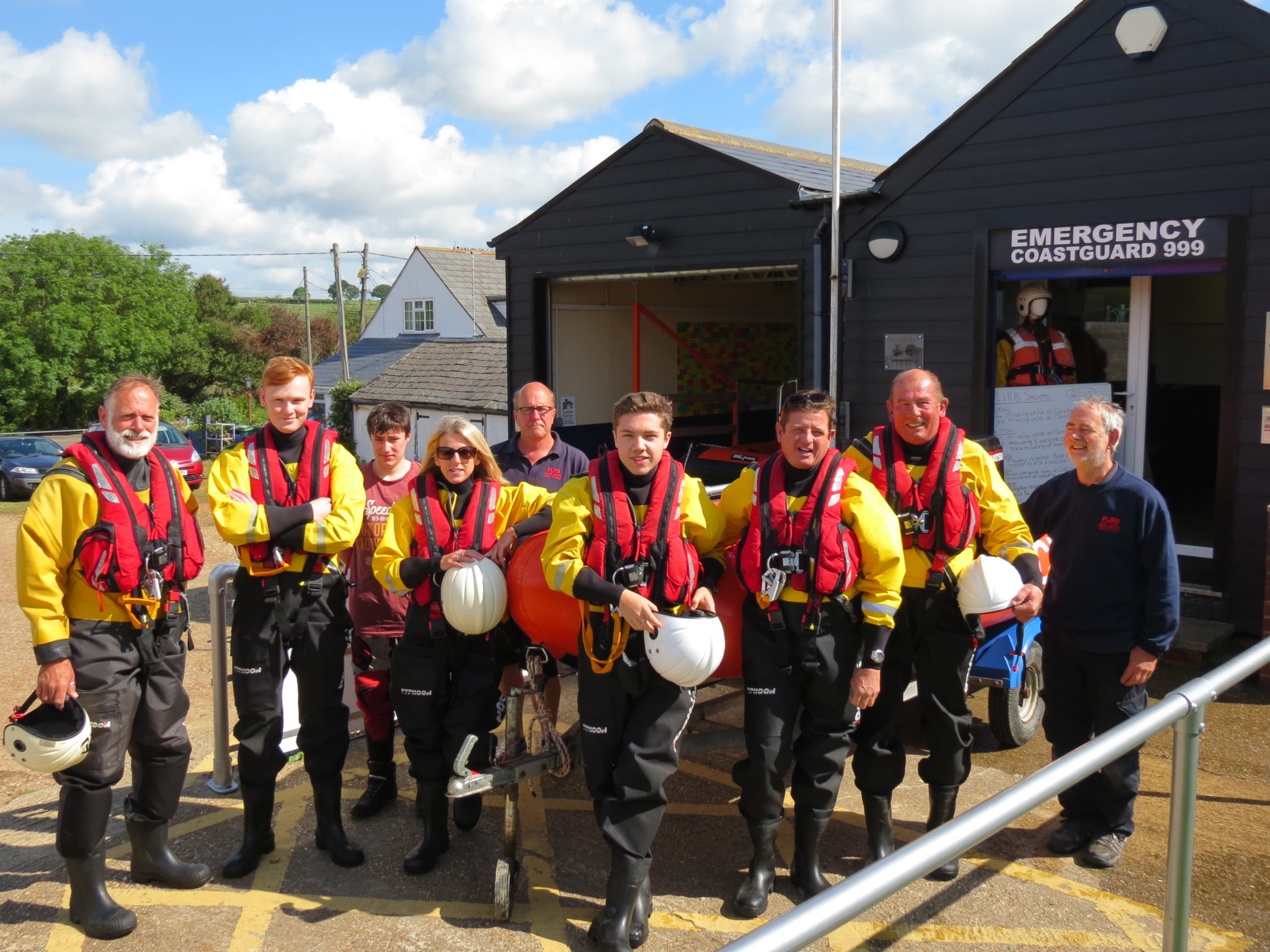 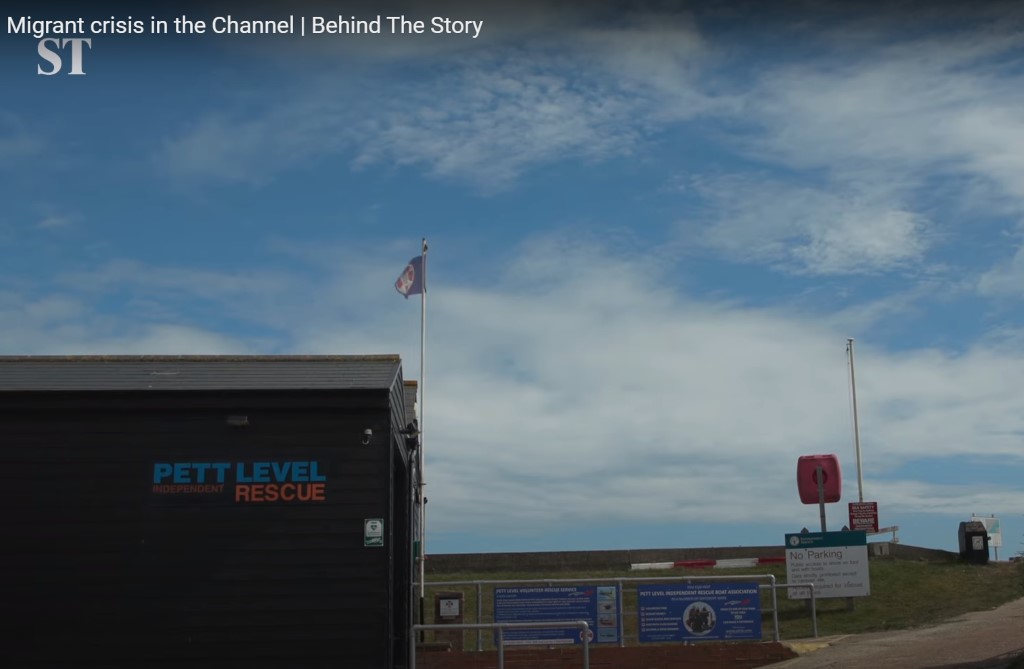