It’s been a busy weekend for the Pett Level Inshore Rescue Boat. The brilliant weather brought plenty of crowds down to enjoy the local beaches, which is great to see.

However, the busier the beaches, the greater potential for children to get lost, and the first “SHOUTS” came on Sunday afternoon: two separate incidents of children missing at Camber. Thankfully on both occasions, base and boat crews were stood down when the calls came through to say each child had been found safely. 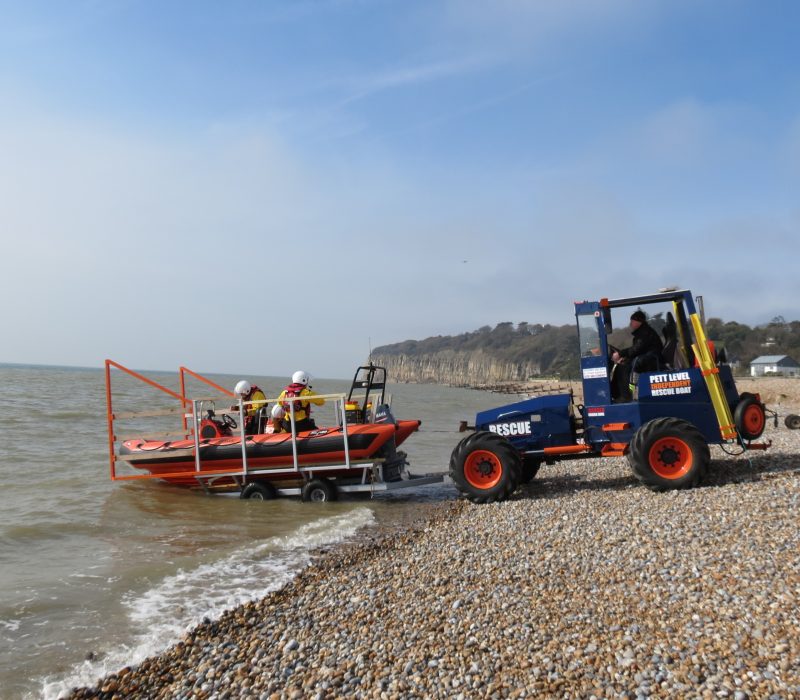 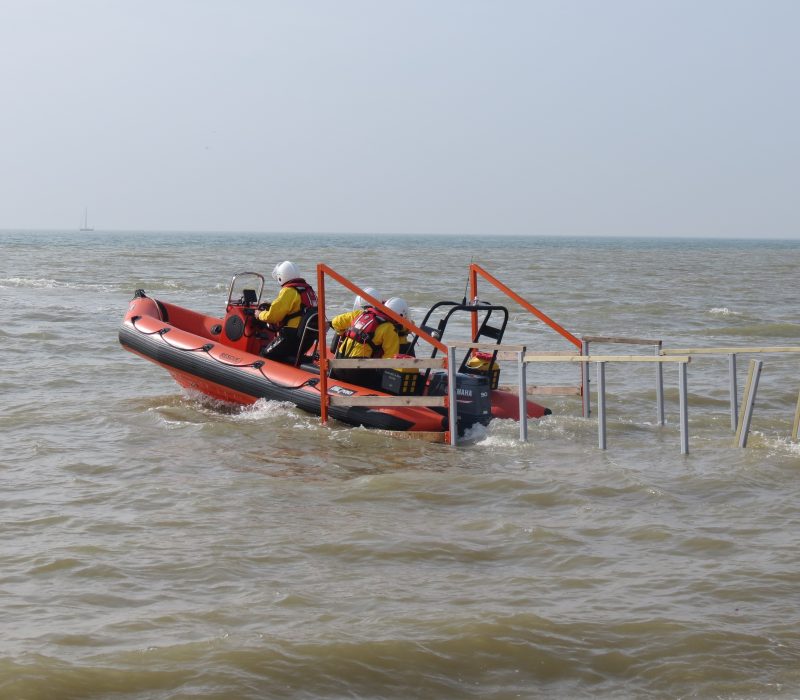 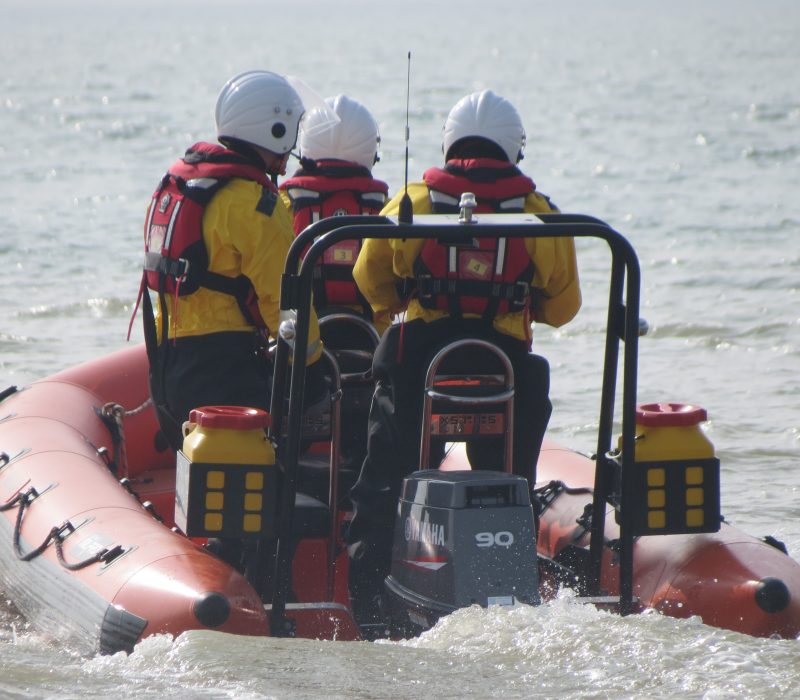 So from 2pm on Bank Holiday Monday, the Pett Level Inshore Rescue Boat base was open and active, and the Margaret & John Pulfer main inshore boat launched with a crew of 3 to provide offshore patrols at Camber. As expected, the beaches at Camber were exceptionally busy, and the Coastguards and Rye Lifeboat were also in attendance.

As it turned out, being available to help was certainly the right thing, as today’s boat crew was able to help a dinghy which had 5 persons aboard. Those on board were struggling to control the dinghy and were being drawn out to sea, especially as their paddles were not really suitable for the purpose of keeping the dinghy on course. Our crew spotted the situation and investigated to offer assistance. Their help was requested, so they towed the dinghy back to the safety of the beach at Camber.

Meanwhile, back at base, the base crew were keeping a close watch on the inflatables in the sea at Pett Level, so that all eventualities (and change in wind-direction) could be prepared for as much as possible.

Thankfully, no further action was needed, so the crew made a safe return back to base where the boat and tractor were cleaned up and refuelled ready for next use!